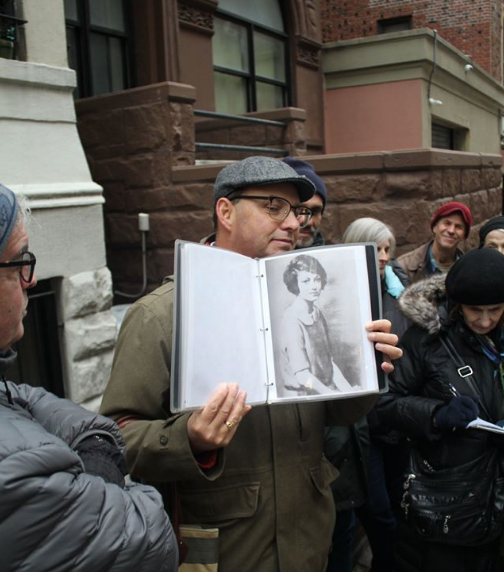 All Tours Are Available for Private Tours, 1-50 guests. Contact Us to book a private tour.

Dorothy Parker’s Upper West Side One of New York’s greatest personalities was poet and author Dorothy Parker (1893-1967). She helped launch The New Yorker, was Broadway’s first female drama critic, and was a peerless wits. (Parker wrote “Men seldon make passes/At girls who wear glasses”). Visit Parker’s neighborhood and walk in her footsteps to her former apartments, haunts, school, and more. See one of the most beautiful and historic neighborhoods through the eyes of a young Dorothy Parker. The tour begins in Riverside Park, at West Seventy-second Street and Riverside Drive. Dorothy Parker’s Upper West Side Information, Calendar, Tickets >>> Secrets of Scott & Zelda Fitzgerald’s Manhattan Come on a guided tour of the 1920s Manhattan of the greatest couple of the Jazz Age: Scott and Zelda Fitzgerald. On this two-hour, 1.5 mile walking tour, see 20 places related to their life and times, places that factor into their private life and writing. Celebrate the centennial of This Side of Paradise and the marriage of Scott and Zelda.The tour begins in Times Square and ends at the edge of Central Park.
Fitzgerald Tour Information, Calendar, Tickets >>> 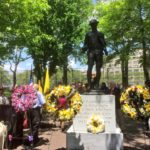 World War One New York (Manhattan) Tour more than 20 locations that are related to WWI, from places that served a military purpose to touching memorials. With the centennial of the Armistice in 1918, this tour was launched by Kevin C. Fitzpatrick to tie into his award-winning book, World War One New York: A Guide to the City’s Enduring Ties to the Great War (Globe Pequot Press). On this tour explore more 30 locations in Manhattan that have ties to the Great War and learn the stories behind each. The tour begins at the New York Public Library and ends in Central Park. World War I Tour Information, Calendar, Tickets >>> 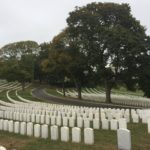 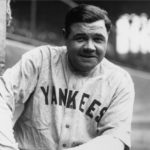 Babe Ruth Slept Here (Upper West Side) Come along on an engaging walking tour of the Upper West Side with a focus on baseball, books, history, and the Jazz Age. We will see the former residences of some of New York’s greatest personalities of the past, including Babe Ruth, George and Ira Gershwin, William Randolph Hearst, Mary Pickford, J.D. Salinger, and more. Explore the architectural and historical stories of the buildings and monuments. Learn about Riverside Park and the development of the Upper West Side. This 2-hour walking tour will take you from the General Grant National Memorial (Grant’s Tomb) to see many notable locations on the Upper West Side. The tour begins at Grant’s Tomb. Babe Ruth Slept Here Information, Calendar, Tickets >>> 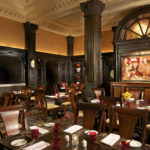 [Not offered because the hotel is closed]

The Algonquin Round Table comes alive in the only New York walking tour devoted to the famed literary group. It met from 1919-1929 and is America’s most well-known group of writers. Walk in the footsteps of the legendary wits Franklin P. Adams, Robert Benchley, Heywood Broun, Marc Connelly, Edna Ferber, George S. Kaufman, Harpo Marx, Dorothy Parker, Harold Ross, Robert Sherwood, Alexander Woollcott, and the rest of the “Vicious Circle.” The tour explore the architectural and historical stories of the buildings and landmarks linked to them. The tour begins and ends at the landmark Algonquin Hotel, 59 West Forty-fourth Street. Algonquin Round Table Tour Information, Calendar, Tickets >>> 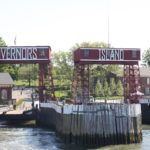 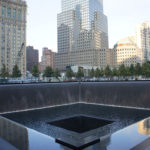 9-11 Memorial History and Ground Zero Spiritual Tour (Manhattan) Take a private 2-hour tour to see the spiritual side of the 9/11 tragedy. Visit 2 houses of worship and see how NYC has recovered since the attacks. Tour the whole World Trade Center neighborhood. Your guide will show you where the attacks occurred and how the city has changed in the aftermath of the tragedy, as well as the full story of where the disaster took place. We tour inside buildings, lobbies, churches, and the mass transit hub. We see memorials to those lost, small and large. Explore the architectural and historical stories of the buildings and monuments. This is also a spiritual tour. In addition to touring churches, we also see the beautiful Hudson River Promenade and parks. We end at the National 9/11 Memorial. 9-11 Memorial History and Ground Zero Spiritual Tour Information, Calendar, Tickets >>> 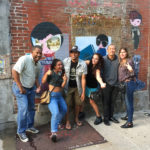 East Village Dive Bar Pub Crawl History Tour (East Village) Visit three famous Manhattan dive bars in one night on a history-packed tour. Have an expert New Yorker show you the Big Apple’s famous bars where you enjoy drink specials and hours of fun. Visit multiple bars in one night of good times. You’re invited to explore New York’s dive bar scene with an expert guide who will show you where the best spots are for cheap drinks where the locals hangout. There are around 10,000 licensed bars in the city and this tour will open the doors on some of the best ones. Learn the history of East Village drinking establishments and where the best secret spots are today. East Village Dive Bar Pub Crawl History Tour >>>